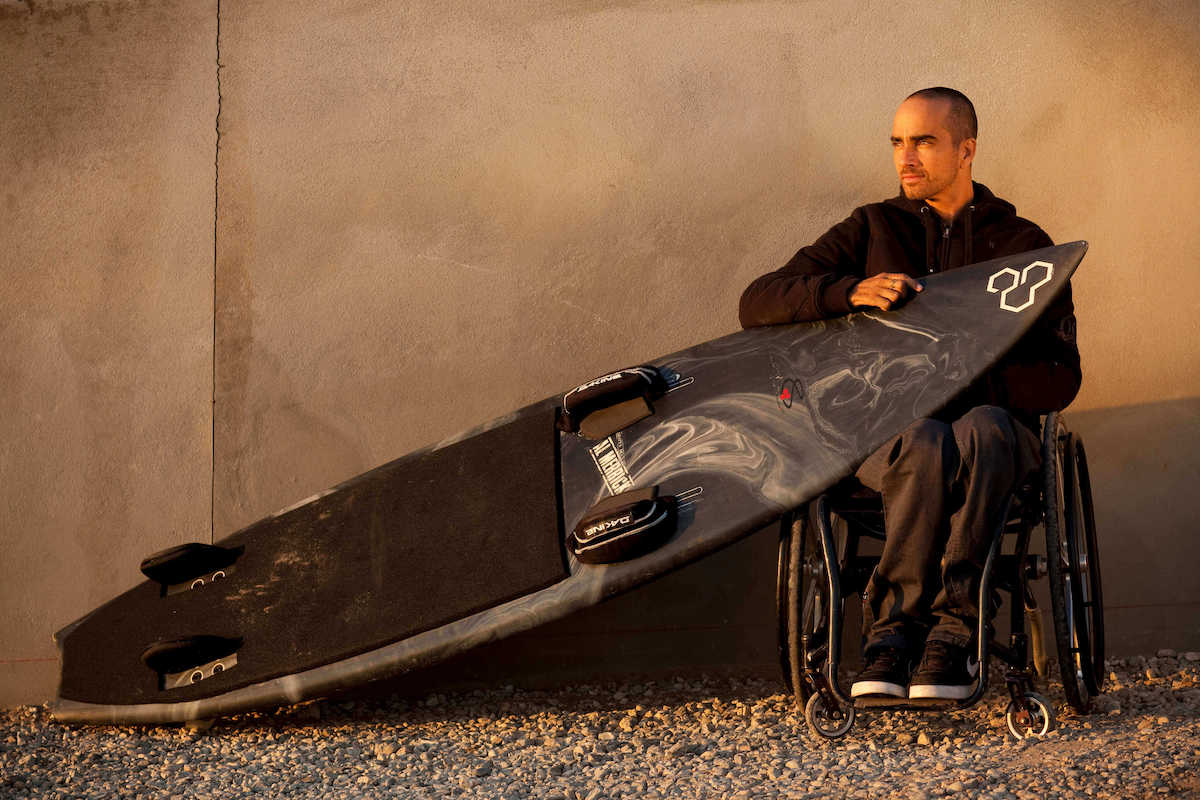 World Champion Quadriplegic Surfer, Jesse Billauer, Shares His Love of Surfing with Others at National Events

Jesse Billauer is known for being one of the top 100 junior surfers in the world, sustaining a paralyzing accident which rendered him a quadriplegic, and coming back stronger than ever – creating a big life for himself and countless others living with paralysis.

Though surfing caused the injury that nearly cost Jesse his life, he recovered and eventually returned to the sport he loved. Collaborating with surf companies, he pioneered the industry of adaptive surf equipment and made his way back to the waves. In 2015, he won gold for Team USA, becoming the first-ever World Champion of Adaptive Surfing, and in 2016, he was named one of the seven most inspirational and influential surfers on the planet.

Jesse began a career in the motivational speaking and has keynoted hundreds of events, ranging from global corporations to elementary schools. He started the Life Rolls On Foundation, which hosts skate and surf events throughout the year and around the country, continuing to help thousands of adults and children find new freedom with their wheels or on the waves. He’s the proud owner of a BraunAbility MXV, which can be seen at every Life Rolls On event around the country. In 2015, BraunAbility received the Life Rolls On Freedom Award for our company’s dedication to bringing freedom to the disability community.

In the words of Jesse, "Just remember this ... your power is in your perspective, not your circumstance. No matter what you're going through, I'm here to tell you, you got this."

Due to structural changes on the chassis, BraunAbility is no longer to convert the Ford Explorer. If you are an owner of a BraunAbility Ford Explorer, our dealers will continue to service these vehicles and parts are still available. Still looking for an accessible SUV? BraunAbility just announced our latest SUV conversion, this time on the Chevrolet Traverse