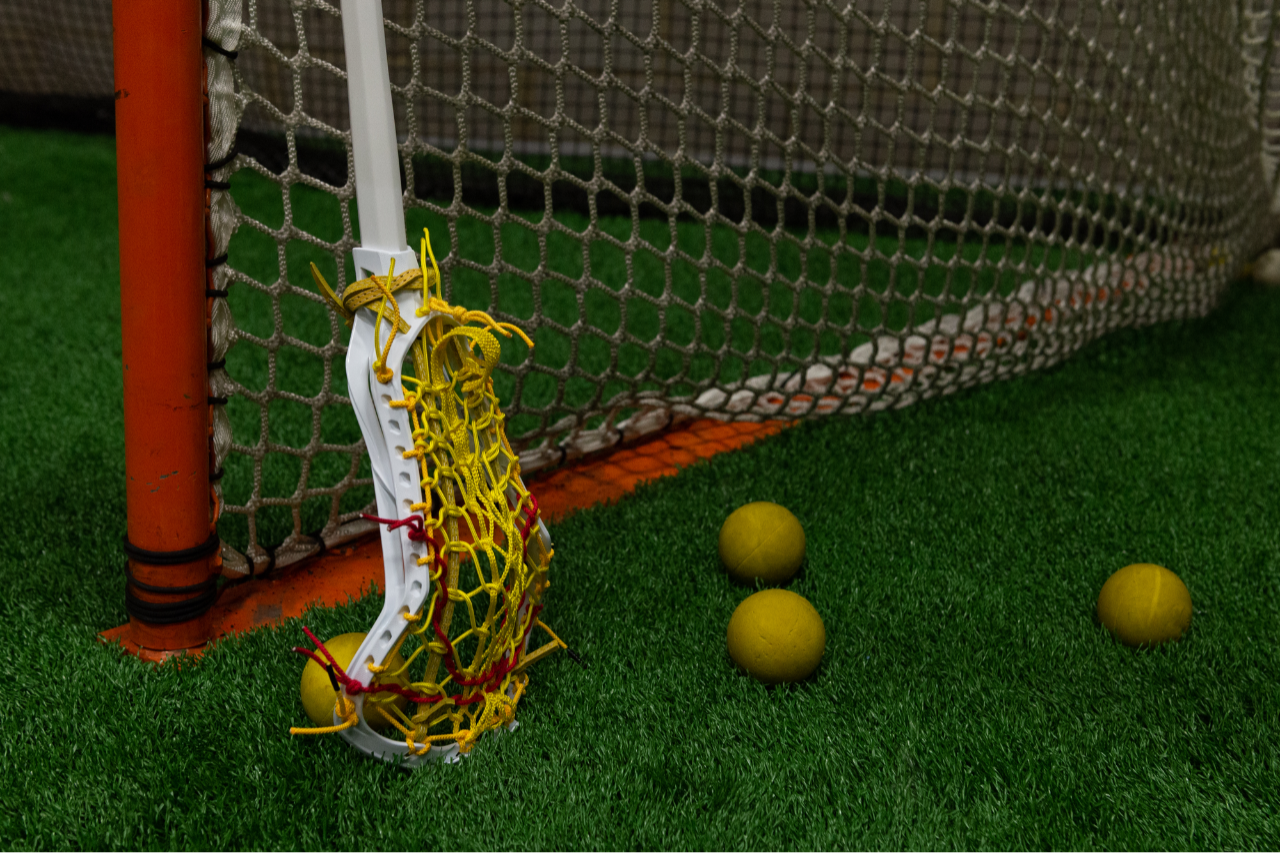 Anyone in need of a pick-me-up story?

BraunAbility dealer MC Mobility Systems (Now MobilityWorks) in Columbus, Ohio, tipped us off to an incredible story about a group of girls who restored the independence of an equally inspiring peer.

The story starts with a girls' lacrosse team at Westerville North High School. Their coach challenged them to come up with a way to give back to their local community.

After some brainstorming, the team found their focus. A senior on the team, Monica Craigmile, had a family friend named Kelly Hanlin who was missing classes at Otterbein College because her wheelchair van wouldn't start.

"We had a variety of things that continued to go wrong with the van," explained Patti Hanlin, Kelly's mother. "There were times we literally had to walk home because it would break down. It got to the point we just weren't comfortable driving it a long distance."

Kelly has Spinal Muscular Atrophy (the same form of muscular dystrophy as Ralph Braun), but it hasn't held the straight-A student back. The double English/Psychology major has overcome many challenges in her life, and no one wanted to see a transportation issue keep her from a college degree.

The team set a goal of raising $5,000 -- enough for a down payment on an accessible wheelchair van, they hoped. Fundraising began in October of last year (just in time for the country's economic collapse) with small efforts like selling food and drinks at basketball games and poinsettias at Christmas.

Before they knew it, they'd raised more than $6,000. Surprised by their success, they set their sights a little higher. They canvassed local businesses and wrote hundreds of letters. A Bowl-A-Thon was organized, followed by a dinner and silent auction at a nearby country club. By February the team had raised over $47,000 -- almost ten times their original goal -- and enough to pay for a new wheelchair van.

Patti Hanlin still chokes up at the memory. "It's just an amazing thing that they did for us," she said. "The team recognized the circumstances that surround Kelly in her daily life and enabled her to have the independence and freedom we often take for granted."

The Chrysler Town and Country conversion van was presented to Kelly and her family during Senior Night of the team's final home game. The family rode in the new Entervan while they took a victory lap around the field. "They really made a dream a reality for us," recalled Patti. "The bond they developed truly brought people together -- even during tough economic times."

The Hanlins organized a thank-you dinner for the team and everyone who made the dream a reality. Patti is especially grateful that their efforts helped raise awareness about individuals who live with a handicap. "A lot of people wouldn't have the courage to face the obstacles these people face in a given day," she said. Kelly has used a wheelchair since she was just two years old (back then it was a tiny lavender model). "It's just something you deal with and move on...you have to," says her mother.

Kelly now has reliable transportation to and from college each day and is set to graduate next spring. She'd like to go into counseling as a career, but she also enjoys creative writing, a field her mother thinks she's well-suited for. "Anyone who meets Kelly is amazed at her outlook on life," says Patti. "Being in a wheelchair, you take more in and have a different perspective on life."