The Making of BraunAbility

The story of BraunAbility begins with our founder, Ralph Braun. Diagnosed with spinal muscular atrophy and unable to walk by the age of 15, he became determined to find a better way to stay mobile over being pushed in a manual chair and carried in and out of vehicles.

He started by inventing the world’s first electric scooter, which he called the Tri-Wheeler. From there he installed a lift and steering controls on an old postal Jeep, allowing Ralph to drive himself independently for the first time in his life.

Ralph quickly discovered that others just like him were hungry for that same independence. With just a handful of employees and despite overwhelming odds, Ralph started his business, and a new industry emerged.

Over the past four decades, BraunAbility products have revolutionized what independence means to wheelchair users. Today BraunAbility has over 1,200 employees, all working to grow mobility across the world. Ralph Braun passed away in 2013, but his legacy is still the driving force behind the BraunAbility mission today.

The Braun Corporation and BraunAbility Timeline 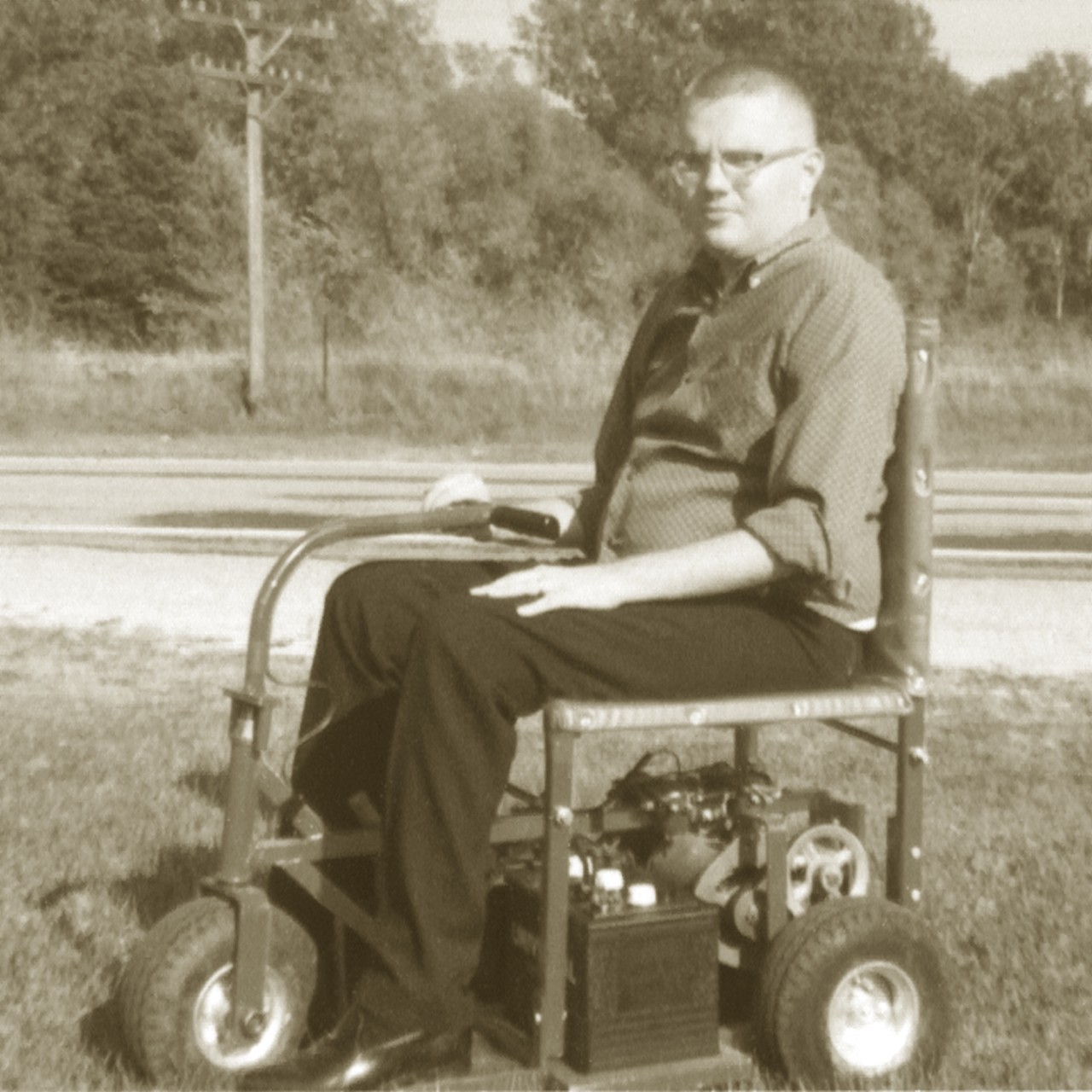 Ralph Braun built his first motorized wheelchair in his cousin’s farm shop in 1962, never dreaming it would turn into a company that would become a world-renowned industry leader and improve thousands of lives. 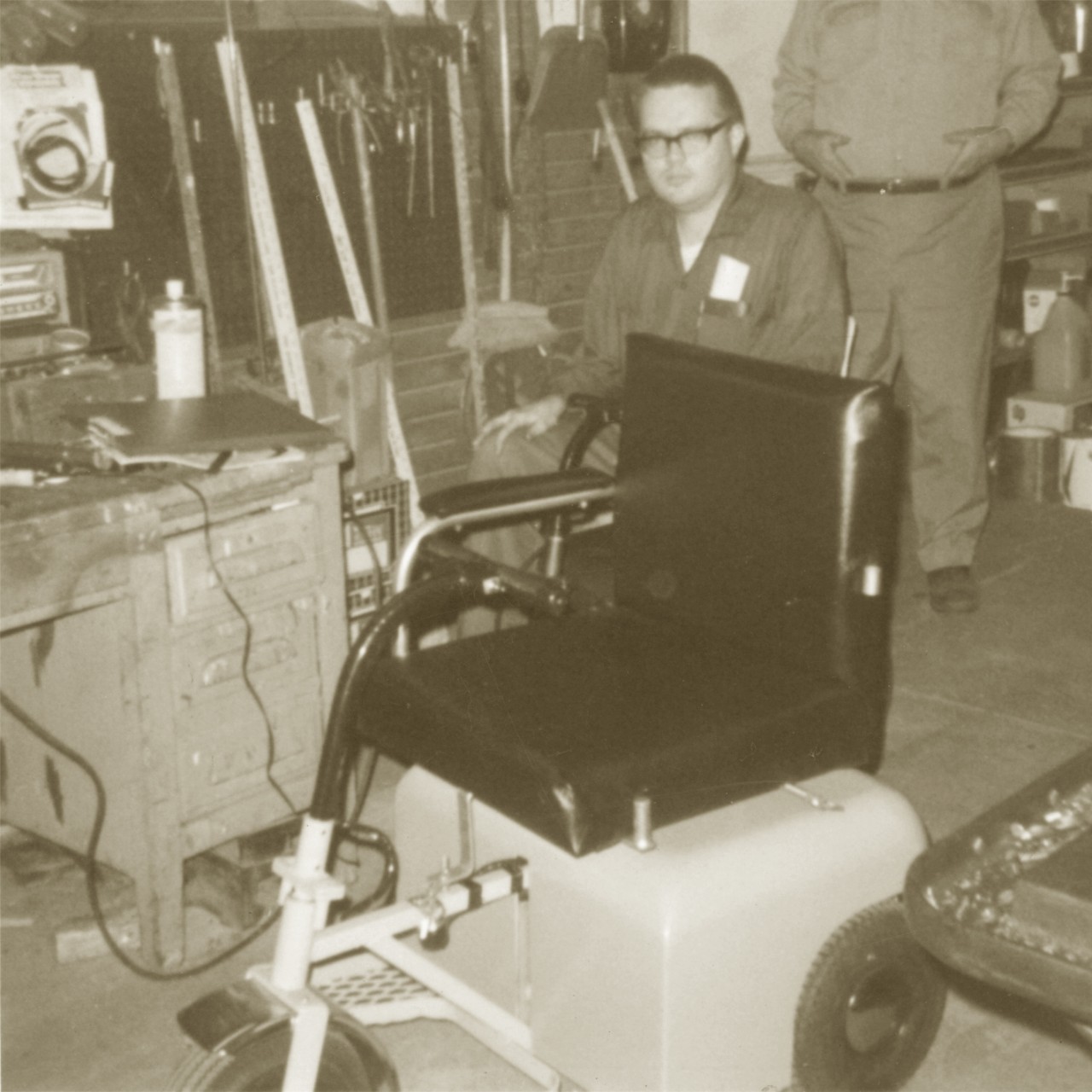 Ralph began building his motorized wheelchairs, which he called Tri-Wheelers, in his parents’ garage under the name Save-A-Step Manufacturing Company. 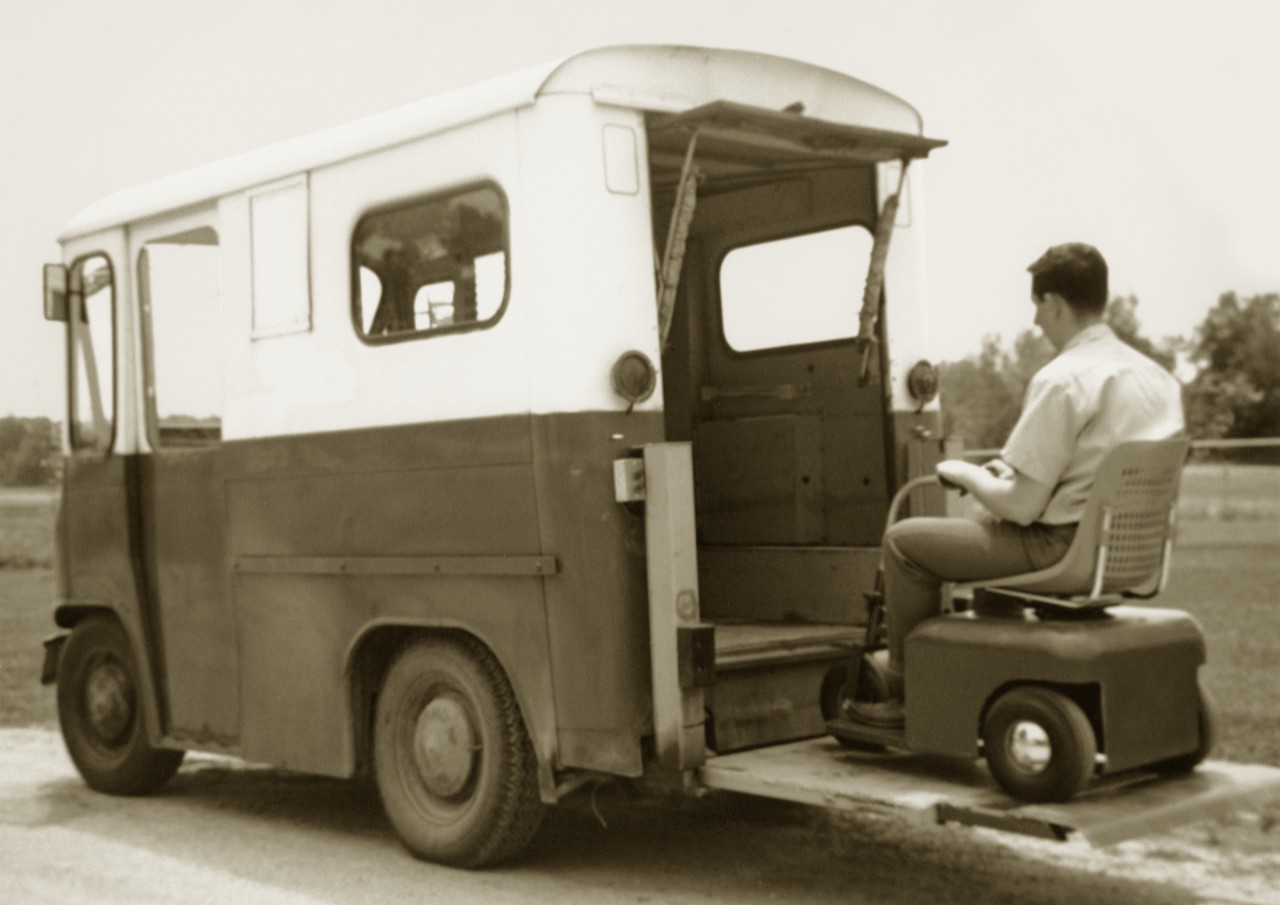 Ralph installed a lift for his wheelchair in an old postal Jeep. This lift was the precursor to the Lift-A-Way product that would make the first full-sized vans accessible in the years to come. 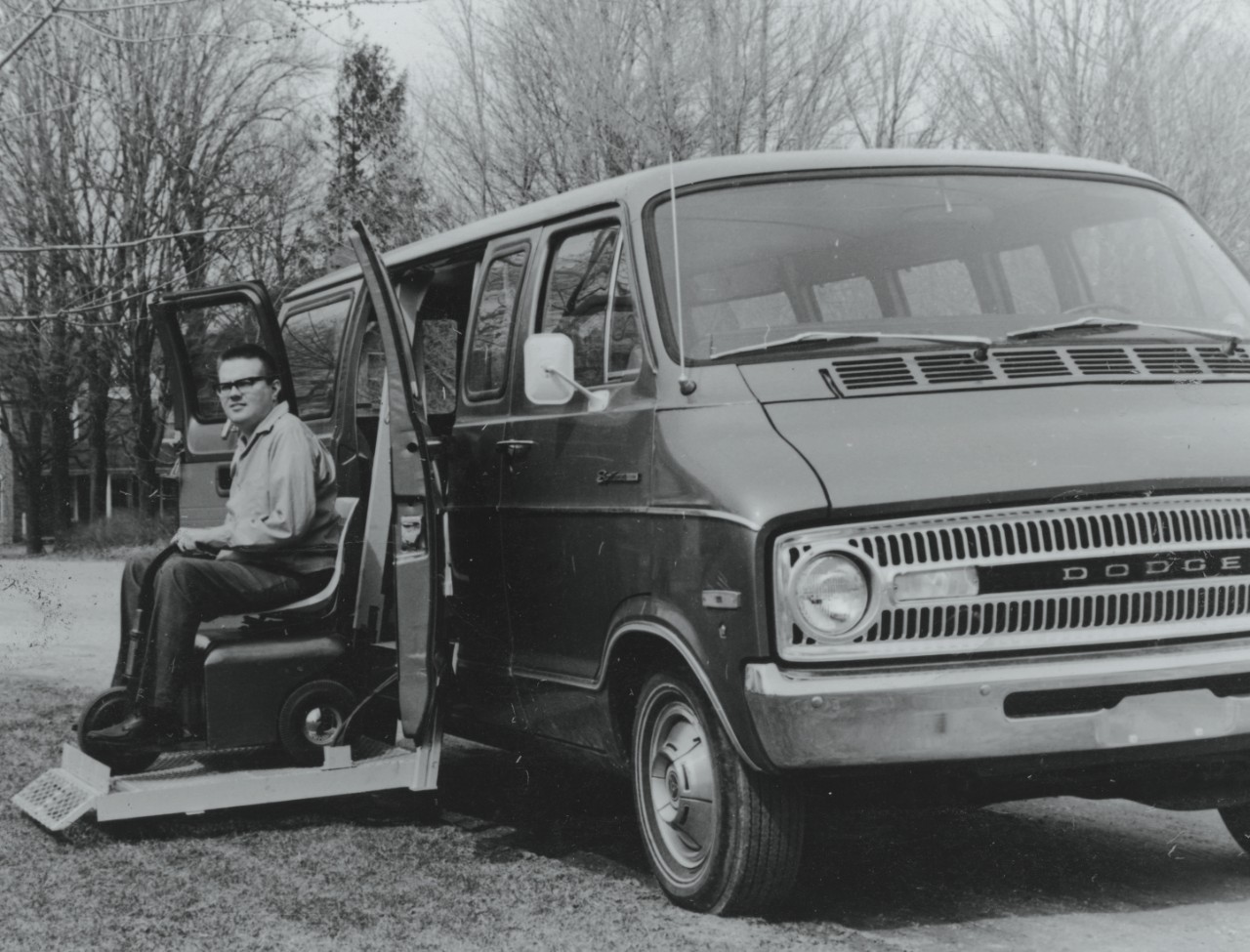 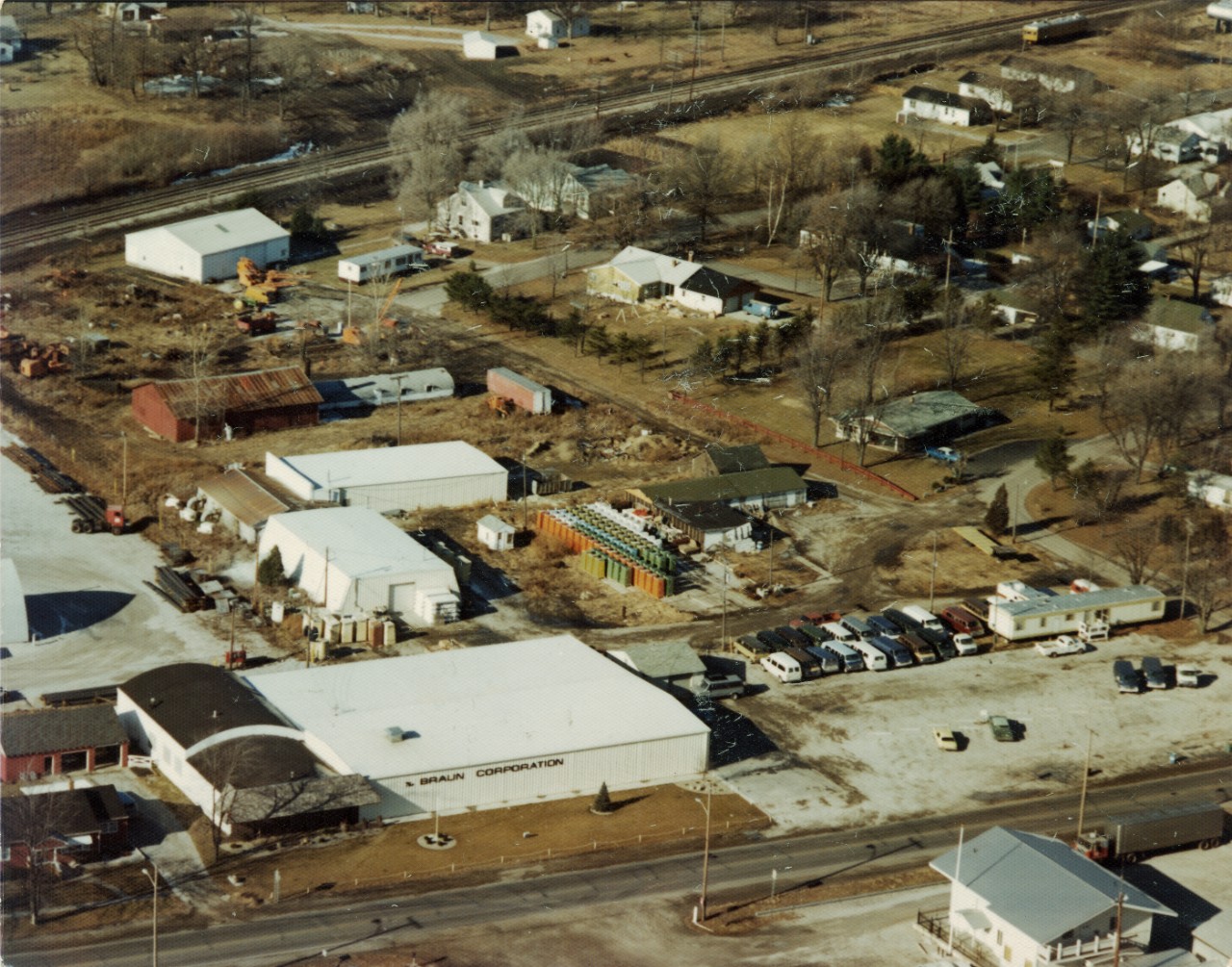 Braun expanded its main production building and additional buildings were then constructed to meet the growing demand of lifts and Tri-Wheelers. 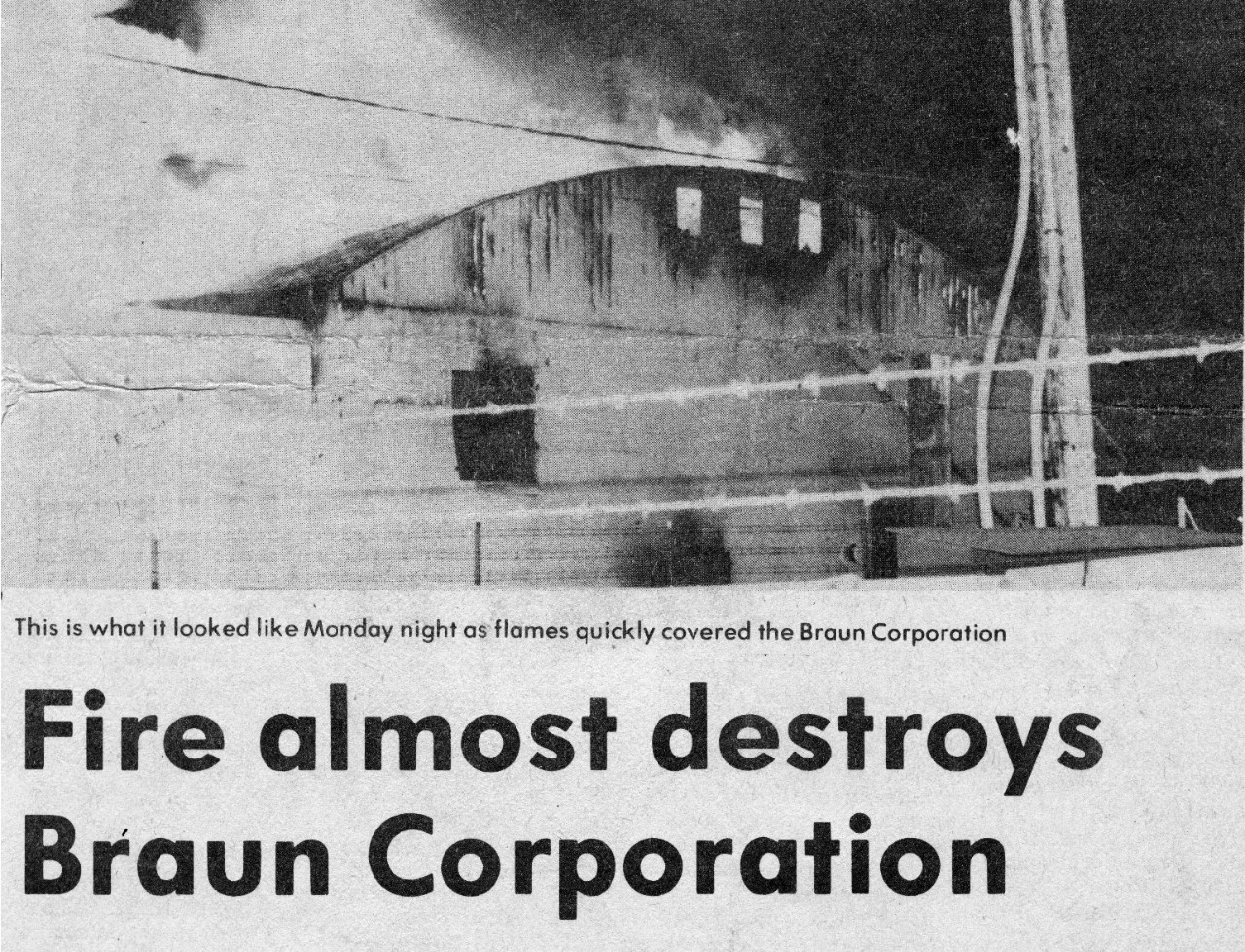 A devastating fire swept through the corporate headquarters. The aftermath revealed an office and production facilities gutted by the blaze.

Shortly after the fire of ’79, the manufacturing facility was rebuilt and new corporate offices were constructed. 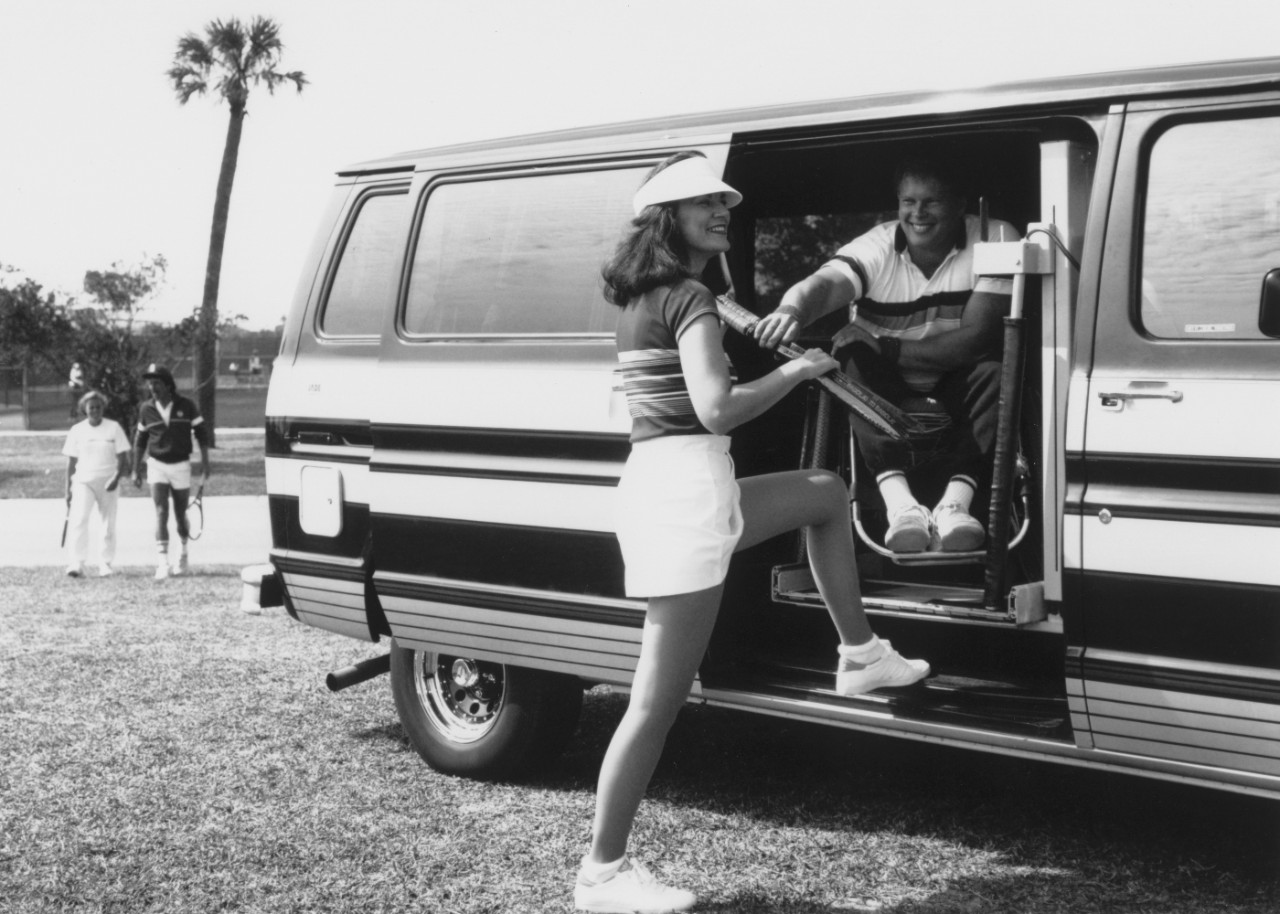 An innovative Swing-a-Way wheelchair lift was introduced to the public. 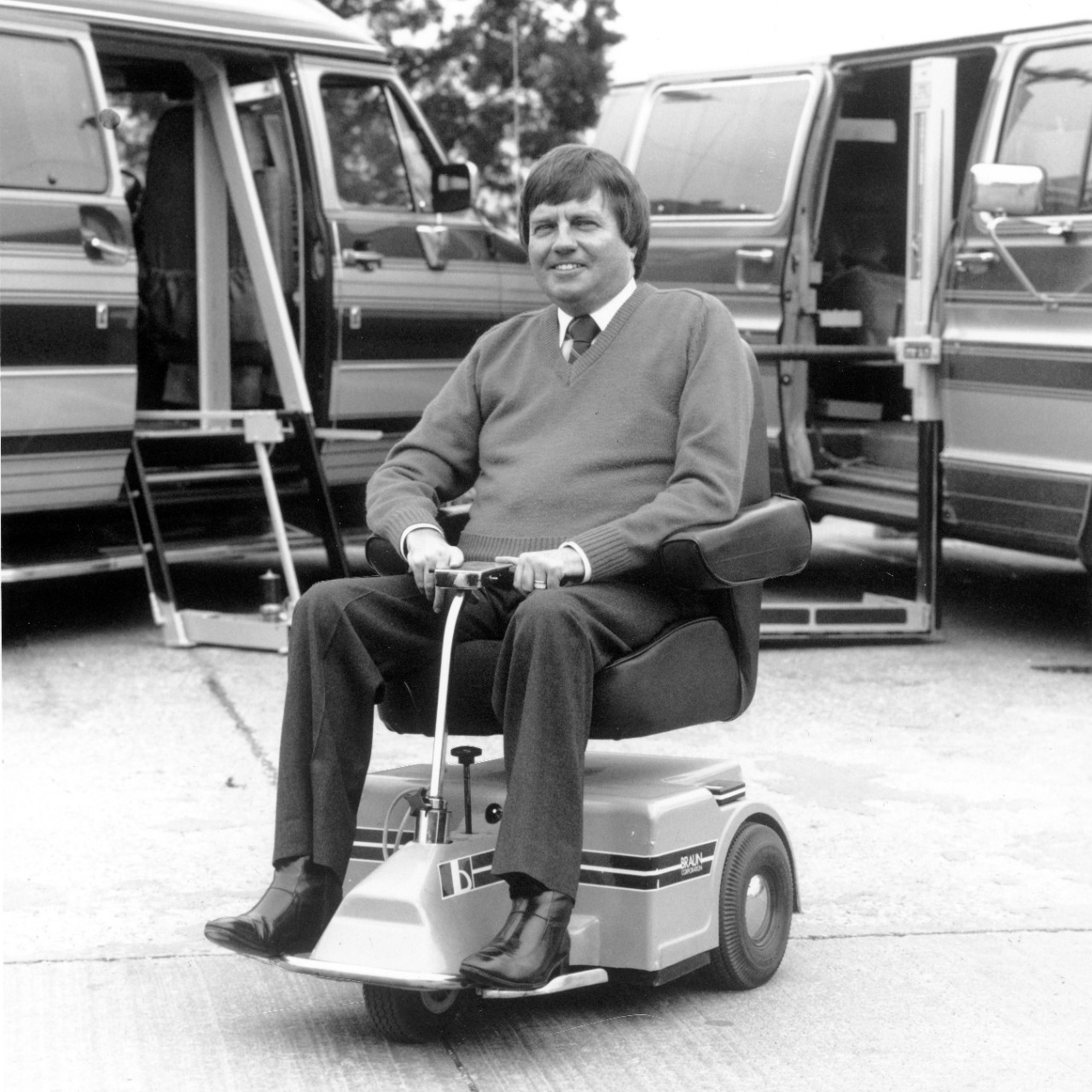 To meet growing demand, investments were made in new manufacturing technologies and facilities. A third plant opened, which dramatically increased Braun’s capabilities. 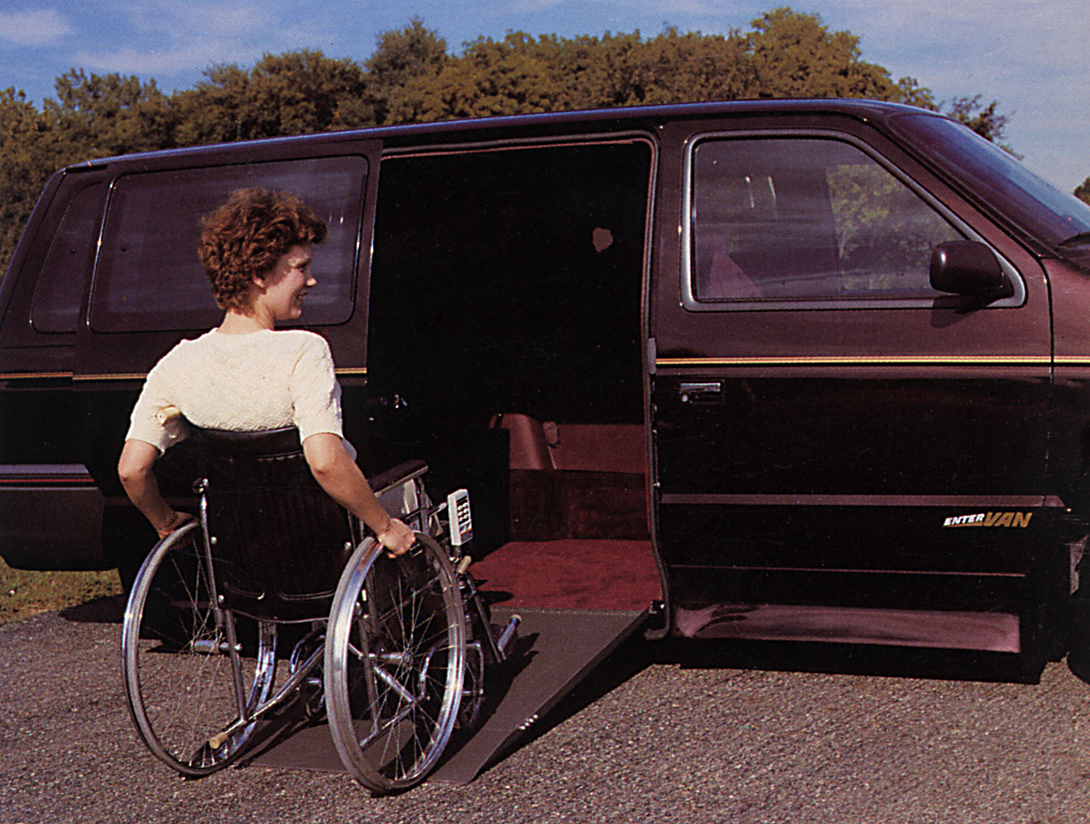 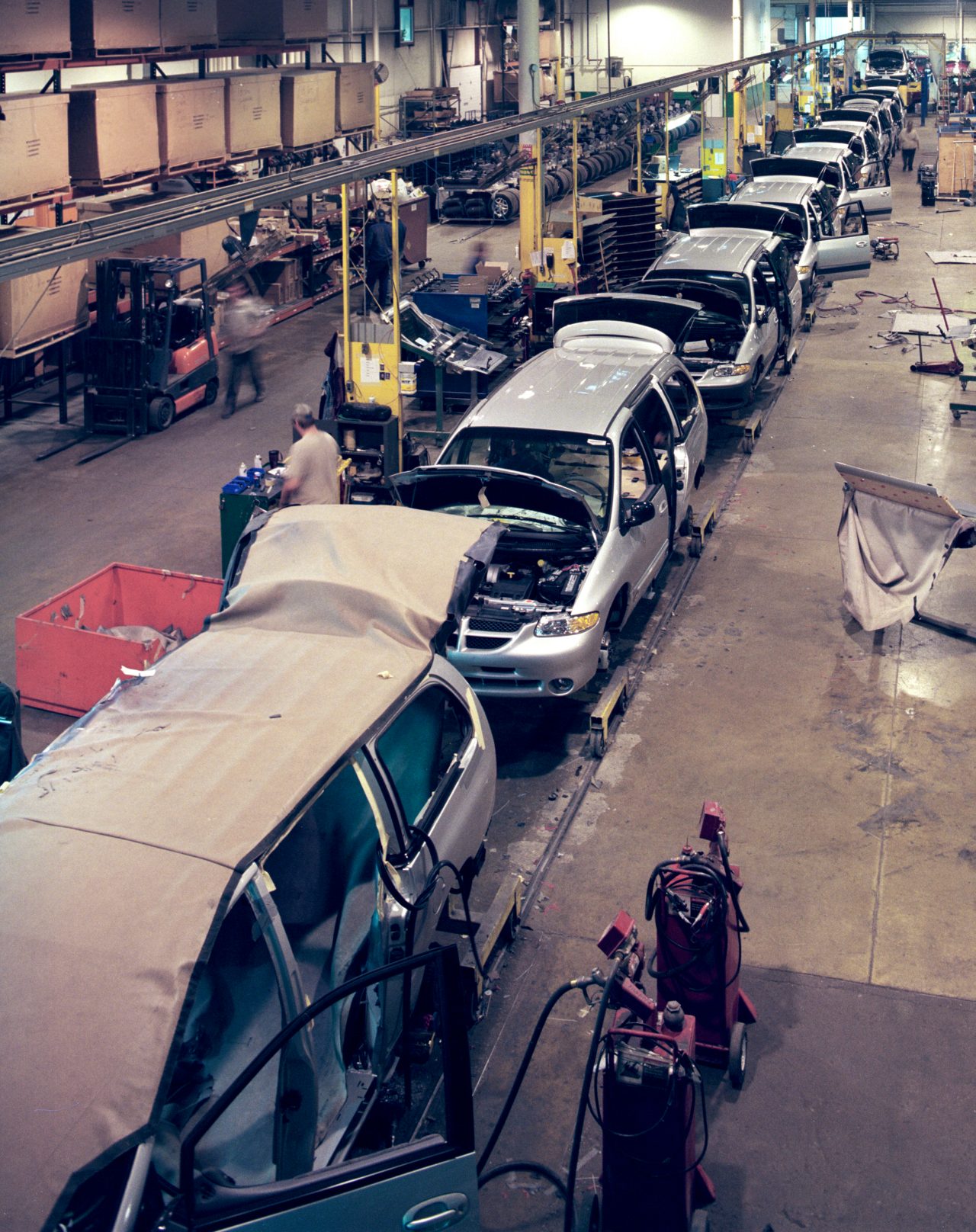 A modern vehicle assembly building was opened, housing production lines for the Entervan and Paratransit vans.

The BraunAbility brand was introduced as the name of the consumer mobility products, now available at over 200 dealer locations nationwide. Later, in 2013, the name was extended over all divisions, including commercial, international and taxi markets. 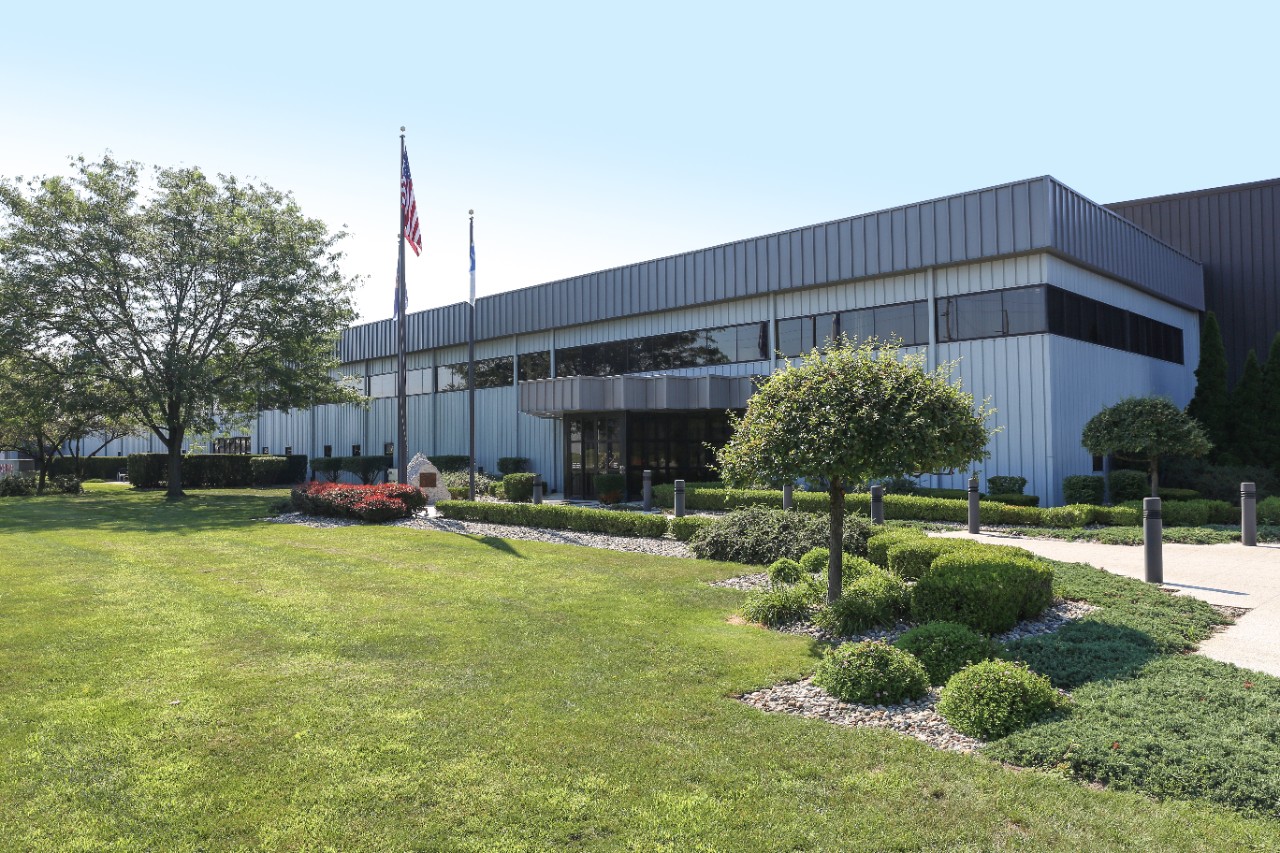 BraunAbility made two important acquisitions: one adding a new category of rear-entry wheelchair vans; and secondly an investment in Autoadapt, further expanding the company’s international outreach.

Ralph Braun passed away at the age of 72, leaving behind a hand-selected leadership team and dedicated staff who shares his vision and his values.

BraunAbility was acquired by Investor AB, a Sweden-based investment company founded by the Wallenberg family over 100 years ago. BraunAbility joined a roster of high-quality, high-growth companies under the Patricia Industries division of Investor AB, which includes Permobil, the leading provider of power and manual wheelchairs, and Mölnlycke Health Care, the world’s premier supplier of surgical and wound care products. 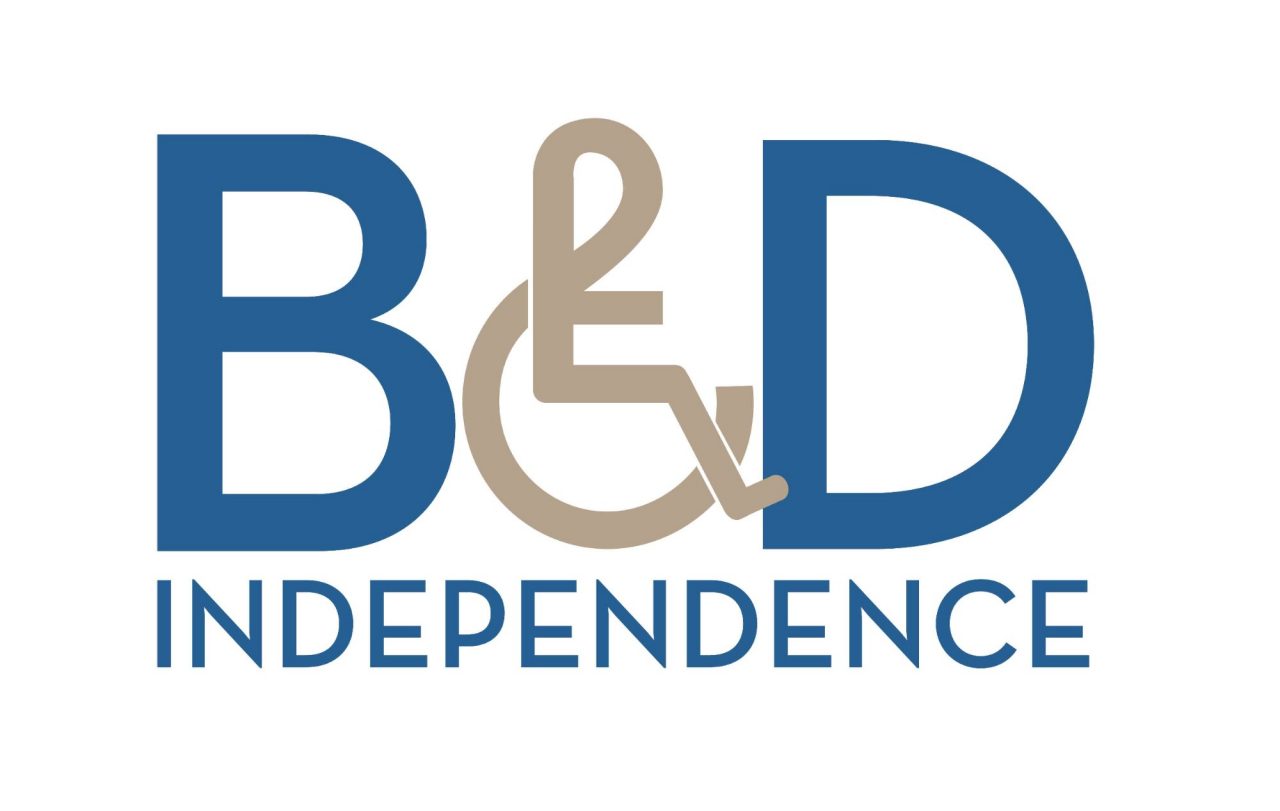 BraunAbility acquired B&D Independence, Inc., the world leader in power transfer seat bases. The acquisition unites two global leaders in automotive mobility and marks a natural opportunity to improve the ability for individuals to easily transfer from a wheelchair to an accessible vehicle’s driver or passenger seat. 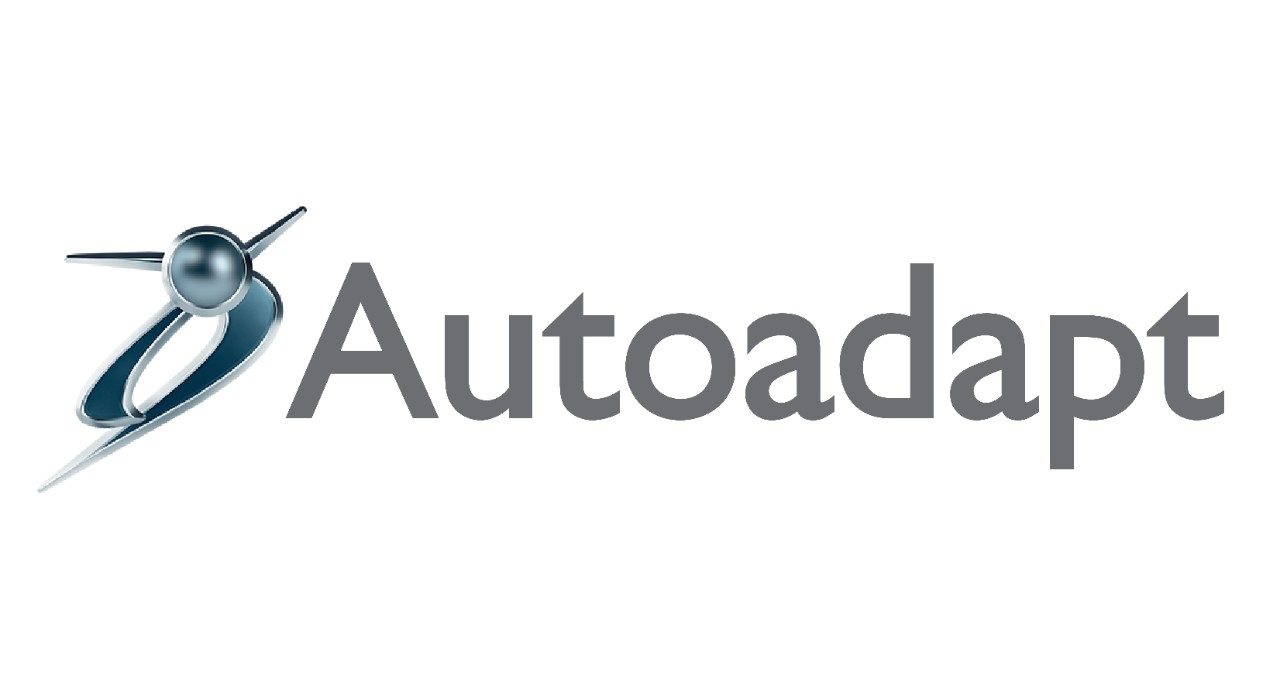 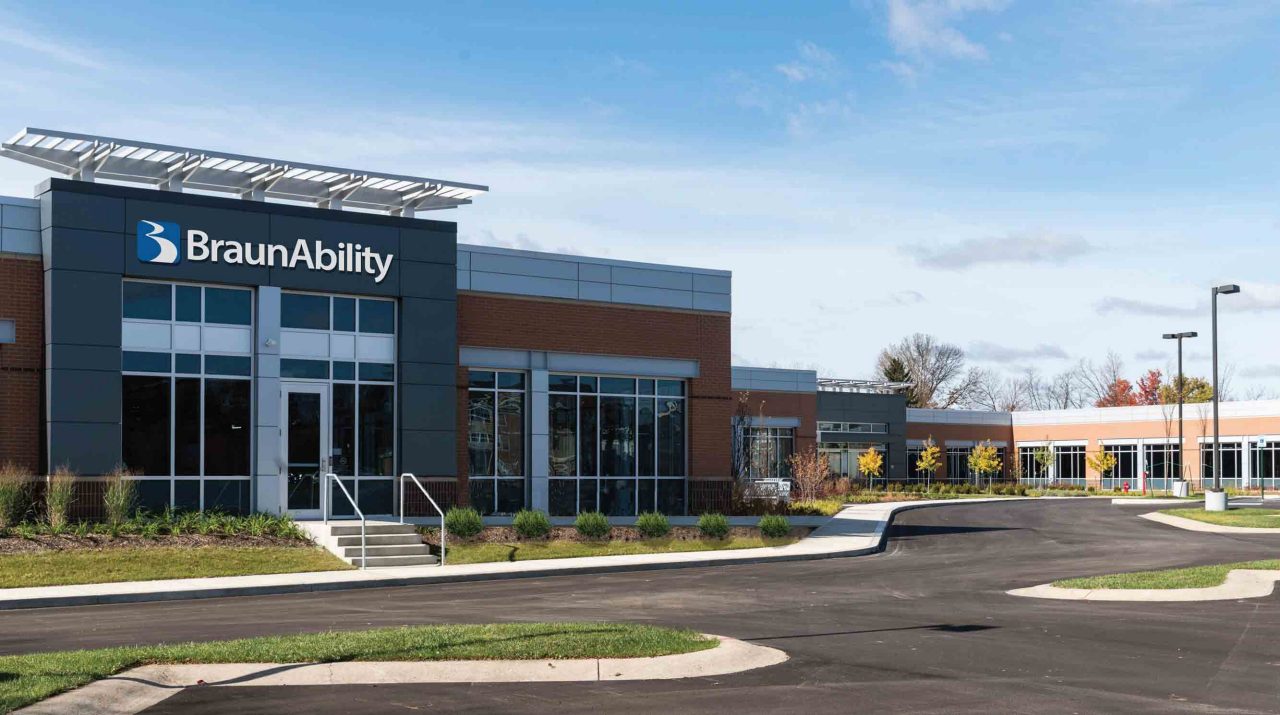 In 2022 BraunAbility celebrated its 50th anniversary, marking five decades of engineering independence and mobility solutions for hundreds of thousands of customers and their caregivers.