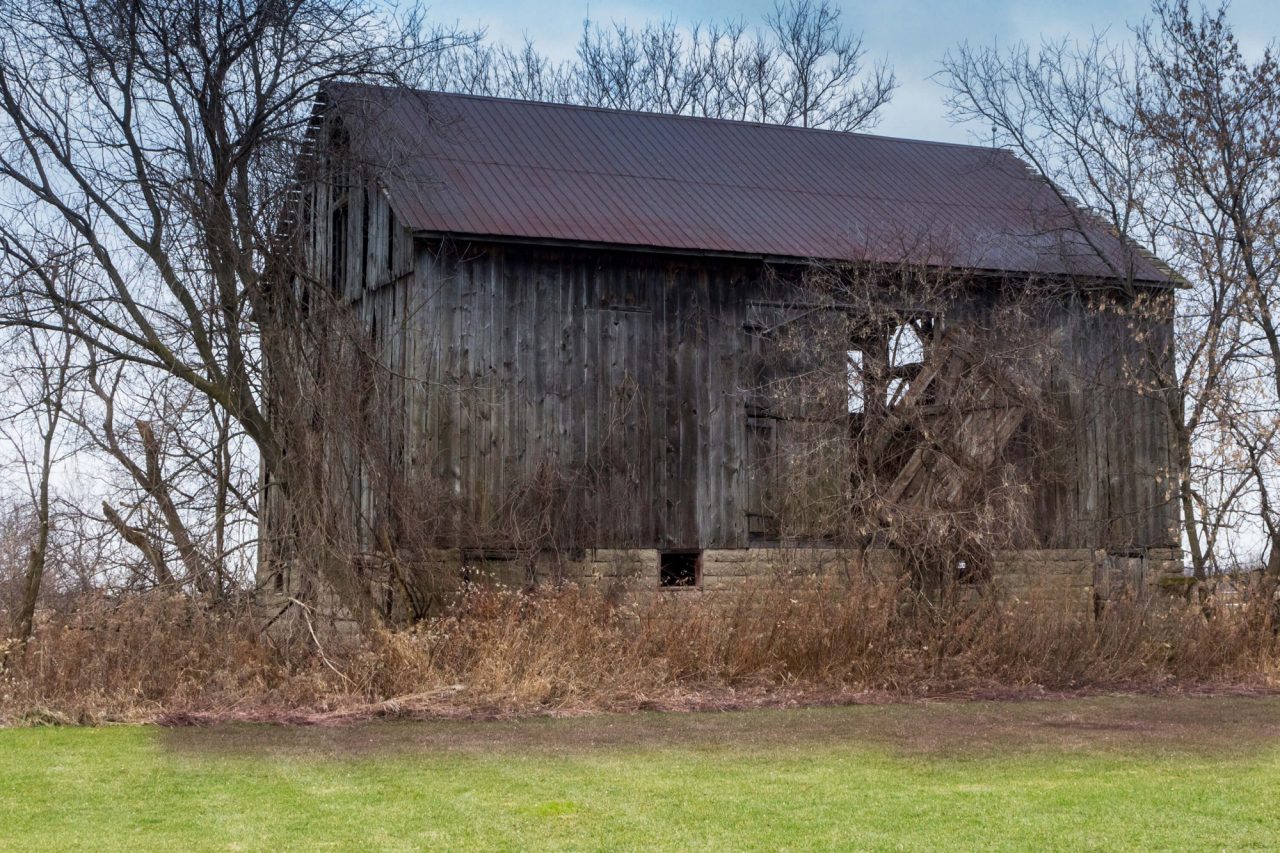 Over the years, I've lost count of how many times I've heard Ralph Braun talk about how his parents were "dirt farmers." Truth be told, I always thought he considered it a joke - but as we began work on his upcoming book "Rise Above," I came to understand that Ralph takes it very seriously indeed. I could give you my impressions of the significant impact his ancestors had on his life and business philosophy, but why don't I let the man himself explain it in his own words:

~ From Rise Above, Chapter One: Dirt Farmer's Son ~

To use an old farm expression, I come from a long line of "dirt farmers".

I guess the official definition for dirt farmer is someone who farms for subsistence, who does not have any hired hands, who does all of the work himself. Depending on how the moniker is delivered, it can either be an insult, or a compliment.

Oh the poor old dirt farmer, he's lost all his corn, and now where's the money to pay off his loan?

That appropriately describes the economics of being a dirt farmer, but it does not do justice to the values and work ethic that come from working the land.

You see, in the farm country of western Pennsylvania and Wisconsin, the path my German immigrant grandparents took before they finally set up farm in Indiana, you're as much a part of the land as the dirt you dig in. In the Midwest, "earth to earth, ashes to ashes, and dust to dust" has a very real meaning. Working hard, showing restraint, keeping your word, taking responsibility for your actions, being practical, and working as a team are as sure as a sunrise. Dirt farmers have the ability to delay gratification while looking to the future; they expect to reap the rewards when the timing is right, and not a moment sooner. They do not seek adrenaline-fueled, temporary wins or follow the hottest crazes and crowds. They survive and succeed through consistency and through continuous improvement. Dirt farmers are also naturally humble, primarily because they have to be: they can't control the weather and therefore can't change many of their circumstances. However, while dirt farmers can't say when there will be floods, freezes or fires, they can tend to their machinery, animals and supplies. In other words, they can accept the things they cannot change and take charge of the things they can.

The roots put down by Ralph's "dirt farming" ancestors clearly influenced his business philosophy, laying a solid foundation for his life's work, BraunAbility. You may have heard and even joked about the fact that our company is "out in the middle of the corn fields" in Winamac, Indiana. To Ralph's way of thinking, that's exactly where we belong.