Rise Above: Barriers and Bridges 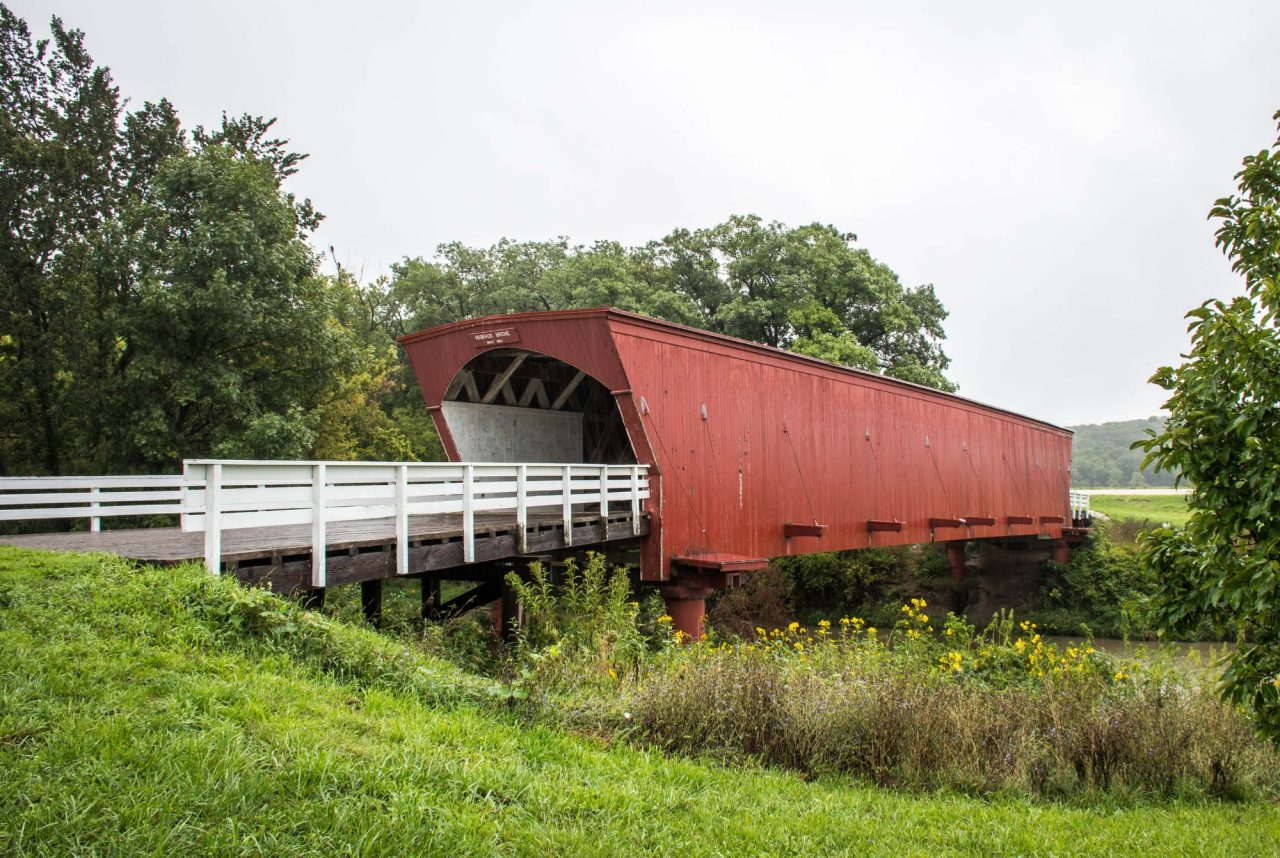 In Chapter Three of his upcoming book "Rise Above," Ralph Braun turns his attention to the people who helped him overcome barriers and build bridges to a successful future. As he relates throughout the book, there were many who assisted him in the course of his life, but everything was built on the strong foundation laid by his mother and father. In this excerpt, Ralph examines one of his father's central philosophies in life:

~ From Rise Above, Chapter Three: Barriers and Bridges ~

~One of my father's philosophies was that life is a ladder that you always want to be climbing - up. He said if you're not climbing up, you're not going anywhere. But you've got to remember that for every rung you climb, there is probably someone who has a hold on your pant leg and is trying to bring you down. Consequently, you've got to be able to shake them loose, get to the next rung, and keep climbing. Never, ever sink to their level.

There's another equally important aspect of his ladder philosophy, one that I've tried to pass along to my own children. When someone is helping you climb and not hindering your progress, it's your responsibility to reach back and also help them.

This is part of what I love about my business. As I've been able to have a life of mobility I've also been able to reach back and help others have the same. There is nothing like seeing or hearing someone's gratitude that you've been able to help them. It is priceless.

There's a flip side to his philosophy that he also adhered to. When Wisconsin Senator Joseph McCarthy was on his famous communist witch hunt in the 1950's, attempting to drag people through the mud and ruin their lives and reputations, President Dwight Eisenhower was asked to comment on what was being called, "McCarthyism." His response was short and sweet, or pungent, depending on how you look at it: "Never get into a pissing match with a skunk."

My father liked this homespun wisdom and employed it often. His philosophy was that if you were faced with something negative in life that could smell you up when you could just as easily walk away, be non-confrontational and walk away.

At the same time, my father never backed down from a fight that he thought was worthy of his effort. He won some and he lost some, but when it came to the issue of whether or not I would be in the mainstream of society, he kept swinging.

Though his "ladder" philosophy seems simple at face value, when you look at it a little closer it really is at the core of everything we do at BraunAbility. Helping people realize that "Life is a Moving Experience" with a wheelchair van or wheelchair lift is Ralph Braun's way of reaching back to help people up the ladder of life. It's a philosophy that has served Ralph, his employees, and his many thousands of customers well over the years.