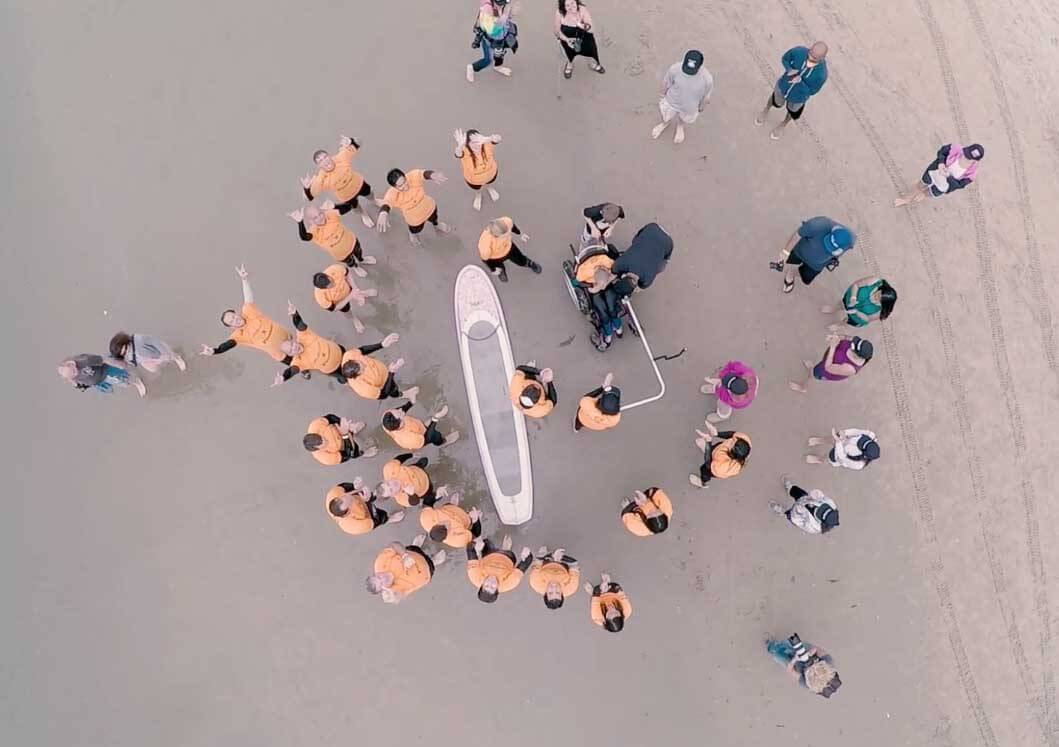 A more beautiful setting could not have been orchestrated for the Night by the Ocean event hosted by the Life Rolls On Foundation.

As the sun began to set on the beach in Santa Monica, California, celebrities and donors alike filed into their places at tables adjacent to a large stage. Everyone was there to honor the work Life Rolls On does annually for the disability community, but that night, people were also there to honor BraunAbility who was the 2015 Life Rolls On Freedom Award recipient, given by the LRO Foundation to companies or individuals who work to give freedom back to the disability community.

Jesse Billauer, Life Rolls On founder and CEO, has always been passionate about surfing and skating, but with the inception of Life Rolls On, has really dedicated his life to helping people.

Billauer remembers being nine years old and picking up a board for the first time. The waves carried him easily and he was hooked. He became pretty well-known in his hometown of Pacific Palisades, California and in 1996, he was among the top 100 junior surfers in the world.

Then, a wave dumped him from his board and Jesse was unable to move his body in response. Just like that, he became a quadriplegic, but he wasn't ready to let that define himself or his love for surfing.

He became a pioneer in adaptive surfing gear and created Life Rolls On as he worked through therapy. We knew the first time we saw a Life Rolls On video, our two organizations shared the same DNA.

Life is meant to be lived...not just observed. Whether it's driving to work, traveling the world, or surfing for the first time, life is about accumulating experiences and connecting with people. The BraunAbility and Life Rolls On Foundation partnership was something that just made sense and year after year, we proudly help people truly experience life for years to come. 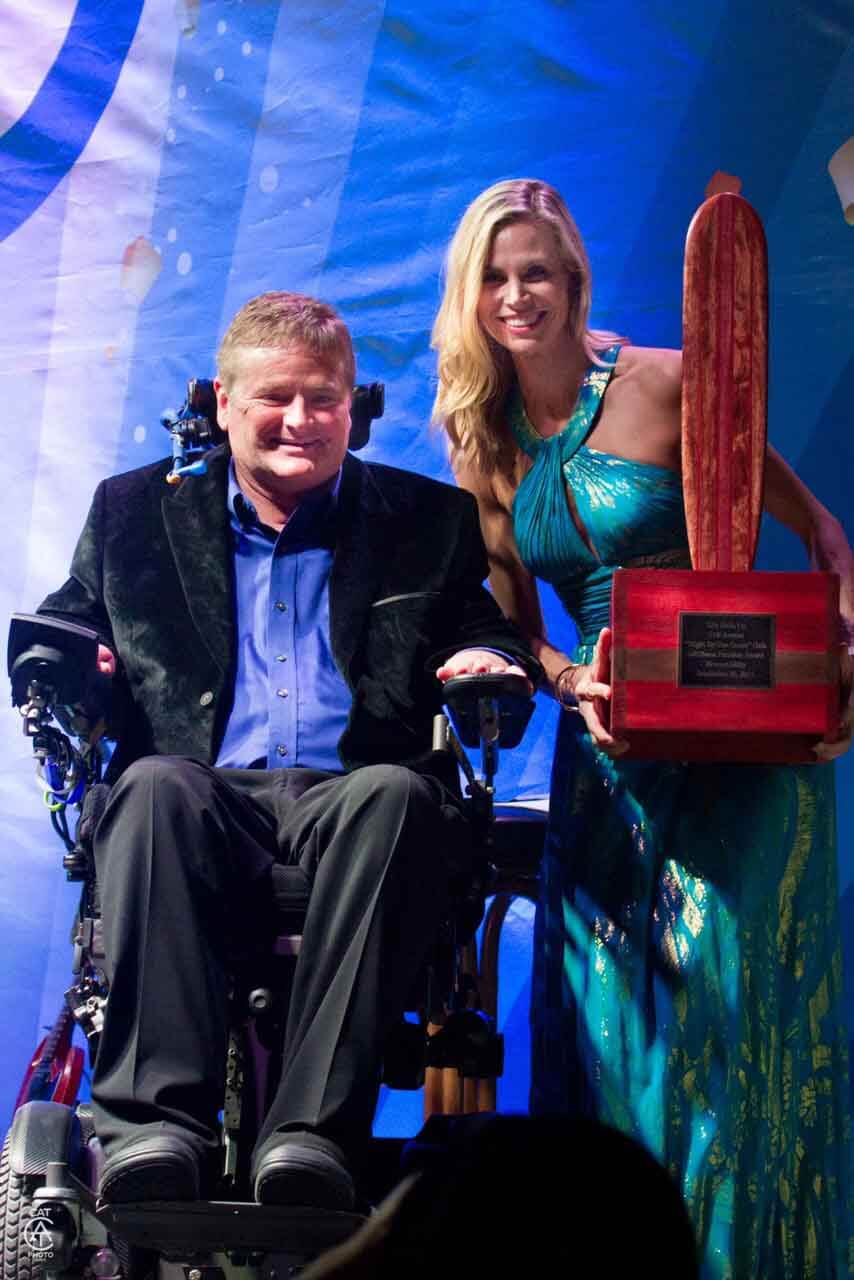