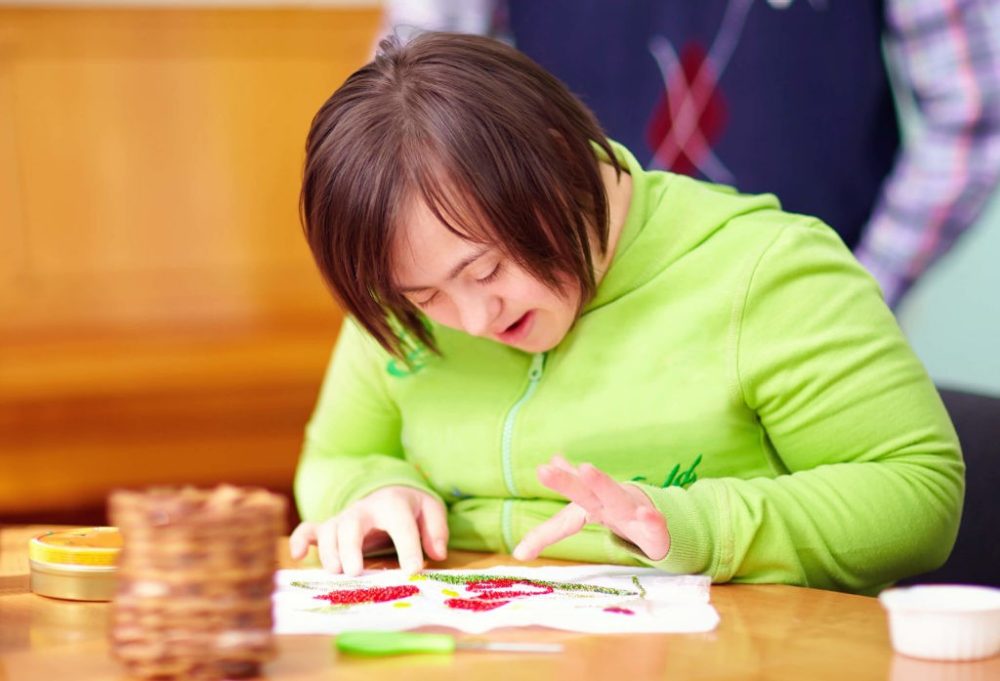 In 2019, dozens of women have gone public with allegations of sexual harassment by powerful men in Hollywood, news networks, and their offices. Increasingly, companies are exercising a zero-tolerance policy and firing male directors, actors, and anchors, as was the case with NBC in their firing of Matt Lauer. The whole thing got us thinking: what would happen if claims of disability harassment and disability discrimination were treated as severely as sexual harassment is now being treated?

What is the difference between disability harassment and disability discrimination?

Disability harassment is defined as a range of negative behaviors including, but not limited to, abusive jokes, crude name-calling, threats, and sexual and physical assault. Harassment of any kind fosters a hostile environment that severely restricts a disabled adult or child's ability to perform or function. This letter from the United States Department of Education outlines what disability harassment might look like in a classroom setting.

Discrimination and harassment stories are all over the internet. Here's an example from The Guardian that was published this week.

Does anything protect you from disability discrimination or disability harassment?

The Americans with Disabilities Act (ADA) was signed in 1990 to prohibit discrimination based on disability. This act is widely cited in lawsuits against companies when buildings, sidewalks, and transportation aren't made accessible. In fact, the successful lawsuit against the Taxi and Limousine Commission in New York led to the widespread introduction of accessible yellow taxicabs. 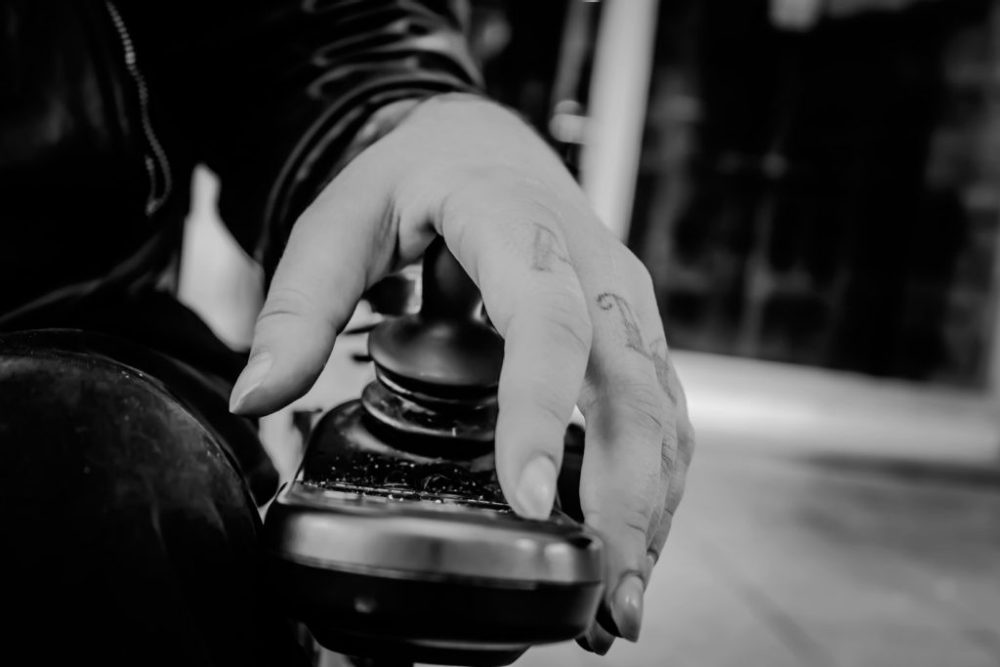 What would it mean to be stricter about disability harassment?

Many victims of sexual, racial, religious, or disability harassment do not report an incident when it occurs, especially in the workplace. The idea of retribution or of losing employment can make some victims shrug off the incident or deal with it silently.

Companies should have a written policy that prohibits all types of illegal harassment. Within that policy, there should be a formal complaint process that provides an impartial investigation into allegations of assault that will keep the matter confidential during the proceedings. The policy should also state that a complainant will not suffer retaliation or be the target of future assault for coming forward.

Having a zero-tolerance policy on disability harassment could mean that people who target others with disabilities for abuse will be removed from their position of power to eradicate the toxic environment in the workplace. It would mean a safer, more productive workday for everyone.

Everyone has the right to equal opportunity to succeed in the workplace. Taking disability harassment and disability discrimination as seriously as sexual harassment is now being taken could have a staggering emotional and economic impact.

This article from Forbes shows how much more likely someone without disabilities is to be hired than someone who mentions having a mental or physical disability. Not only is discrimination across the board a common problem, but it has a huge economic impact - $64 billion, in fact.

How can we make the workplace more inclusive?

Talk about it. If something feels wrong to you, talk to an HR manager or company counselor. Talk to your coworkers. And don't be afraid to call someone out for being inappropriate. Employers, take measures to ensure your workplace is doing everything it can for your employees' emotional and mental health. Get to know your coworkers with disabilities better and learn to be an advocate for their rights so work becomes a safe and enjoyable place to be.