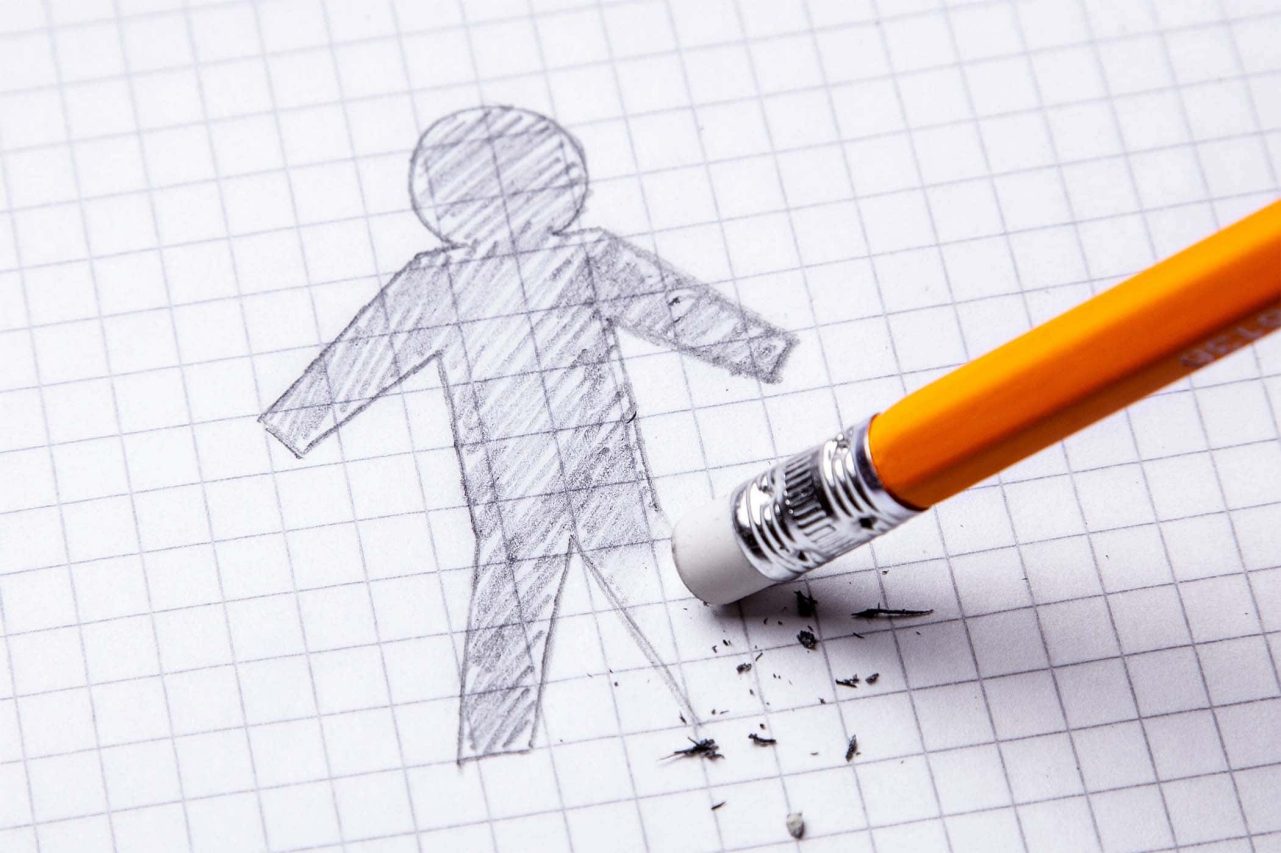 April marks Limb Loss and Limb Difference Awareness Month. This should be a time to consider, communicate with, and celebrate those currently living with limb loss or limb difference.

Life can present many challenges for those who are differently-abled than the majority of society. But it can also offer many exciting opportunities as well.

Disability sport is an important outlet and source of passion and joy for many of those living with disabilities. Wheelchair sport is a big part of this movement.

Today, in honor of Limb Loss Awareness month, we're going to be delving into the fascinating and exciting world of wheelchair sport. Where it all started, and how it's going today. Read on for a comprehensive look at wheelchair sport then and now.

The History of Wheelchairs

Wheelchairs likely date back as far as ancient China. However, the first definite record we have of a wheelchair is from the late 1500s, which King Edward of Spain made use of later in his life.

This version was quite different than the type we are familiar with today. However, since it was not self-propelling, wouldn't have been much good for engaging in sporting activities.

Of course, today, the Paralympics represent the best-known example of wheelchair sports in particular and disability sports in general. But how did the evolution of wheelchair sports unfold? Just about any sport in the world you can think of can be adapted to suit those with disabilities, but it so happens that wheelchair basketball was one of the first to rise to prominence.

It all started in the direct aftermath of WWII. Veterans who were recovering from injuries acquired in the war at a Navy hospital in Norco, California played the first-ever wheelchair basketball contest against a group of veterans from Birmingham, Alabama. This was a momentous occasion, as it marked a shift in the way people thought about disabilities and paved the way for other sports to be adapted in the future.

In the early 1900s, those with disabilities competed in and even won success in the Olympics. In 1948, the first official event for disabled athletes took place at the 1948 Olympics in London. It was exclusively for war veterans.

In 1960, the first Paralympic Games took place. This time, the event was open to not just veterans, but anyone with a disability. The International Wheelchair and Amputee Sports Federation oversees the wheelchair sports included in the Paralympics, of which there are several.

Britain's Tanni Grey-Thompson has won 11 Olympic gold medals over the year. Meanwhile, Canada's Patrick Anderson is widely regarded to be one of the greatest wheelchair basketball players to ever compete.

Hopefully, this has enlightened you on some of the different ways those living with limb loss and limb differences can live life to the fullest. If you're a wheelchair user and looking for accessible motors and accessories, we've got you covered.