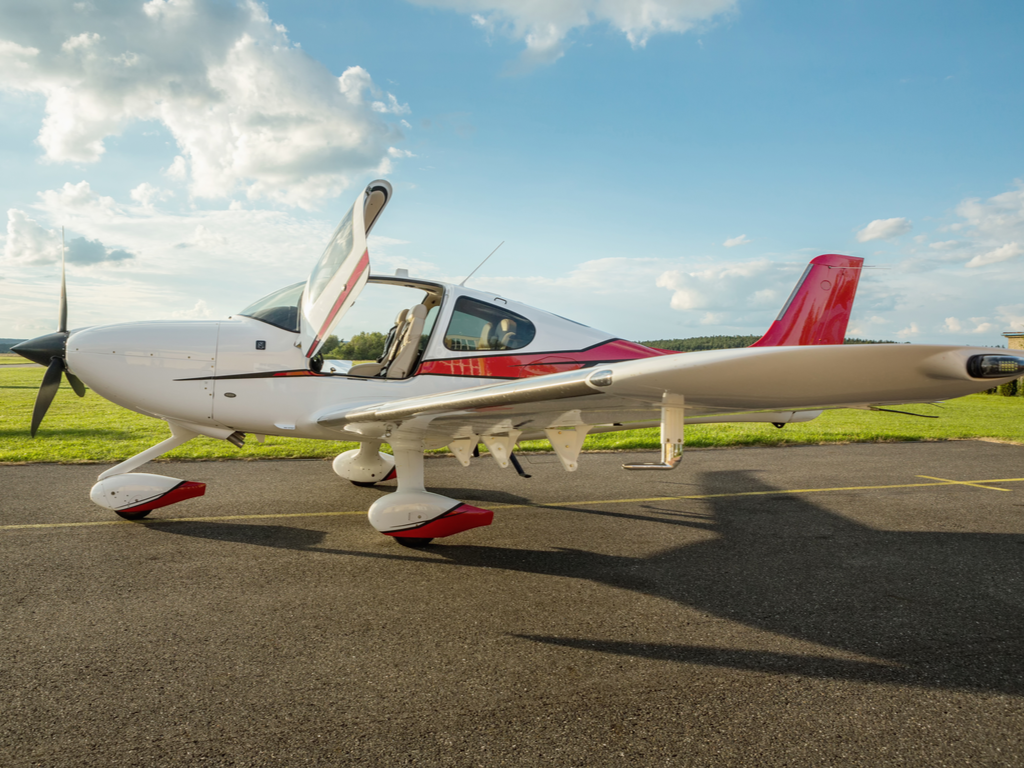 Humanity has always seen flight as one of the most sublime images of freedom in motion. Piloting an aircraft from a wheelchair was a pipedream for years; that is, until 2006.

Charles Stites founded the non-profit group, Able Flight, for the sole purpose of giving those accustomed to wheels a new pair of wings. Able Flight works to give scholarships to people who have physical disabilities for the purpose of obtaining a Sport Pilot license. Some of the group's funding goes to purchasing specially modified aircraft for people with physical disabilities to pilot a plane.

Nothing says it better than the mission statement used by the foundation: "Able Flight's mission is to offer people with disabilities a unique way to challenge themselves through flight training, and by doing so, to gain greater self-confidence and self-reliance."

The accessible flight program received an extra boon in 2010 when a partnership with the premiere Purdue University School of Aviation and Transportation Technology came to fruition. Able Flight offers a range of scholarships for prospective students with physical disabilities to learn from the world-class flight instructors at Purdue.

Most flight instruction takes place during the months of May and June, for a total of 5 to 6 weeks. This time covers ground-based classwork and in-flight training, all leading up to the check ride tests for students to graduate into pilots with disabilities. Most flight training is now conducted with Able Flight's joint training program at Purdue University in West Lafayette, Indiana. Career flight training can take place at a number of locations.

Able Flight's scholarship types range in scope from a full-ride scholarship for those looking to obtain a Sport Pilot license for a wheelchair user, to those seeking training for a career working on and with Light-Sport Aircraft in either maintenance or dispatching. Another scholarship is made available for those who had a pilot's license and are seeking to get back in the air after an injury.

If pictures say 1000 words, then these photos of students with disabilities in flight school say it all.

The requirements are basic as well. Applicants must be a U.S. citizen seventeen years or older with a disability. Recipients have had disabilities ranging from amputees and spinal cord injuries to congenital birth disorders.

Leonardo Da Vinci captured a strong sentiment for those who admire the sky, "Once you have tasted flight, you will forever walk the earth with your eyes turned skyward, for there you have been, and there you will always long to return."