Reliability of a Wheelchair Van Put to the Ultimate Test 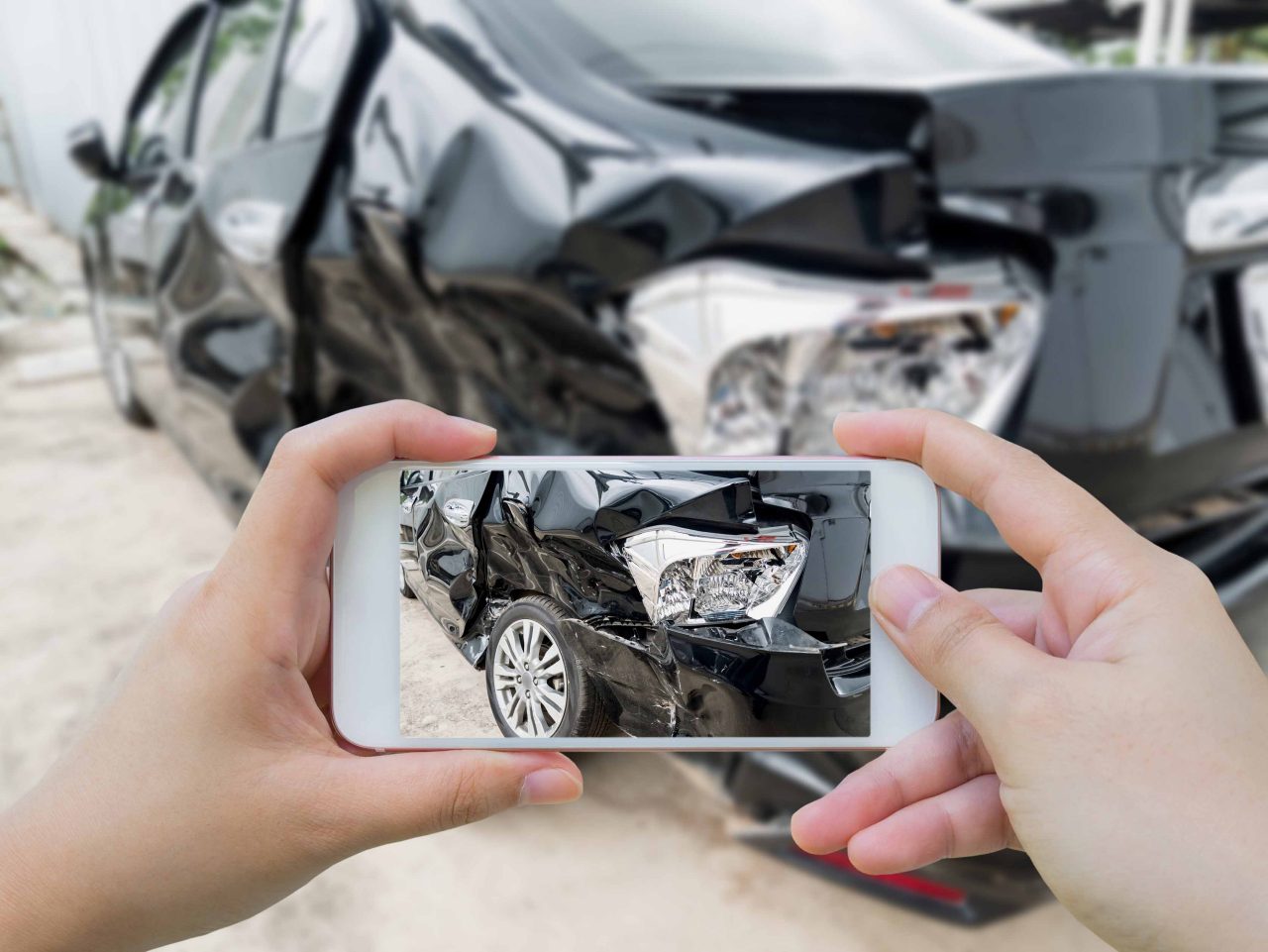 It's one thing to preach in marketing materials about the safety and reliability of a wheelchair van -- it's quite another thing to prove it.

Reliability of a Wheelchair Van

Stevie Barker of Kentucky had the opportunity to prove both earlier this spring. Late on the morning of Feb. 19th, Barker accidentally ran a red light and was hit immediately on the driver-side door by an oncoming car. Thankfully the 22-year-old army veteran was unharmed, but his Braun Entervan was totaled.

Stevie assessed the damage as well as he could from the driver's position in his wheelchair. His side airbag had deployed, and he could see the hood of his van crunched accordion-style agains his windshield. He needed to get out to assess the rest of the damage but had little confidence that his van's ramp would be functional. Stevie hit the button to deploy the ramp and was shocked to hear the door open and the ramp lower to the ground, just like any other cycle.

"I went to exit the vehicle and the ramp came down perfectly fine," stated Barker. "It was unbelievable."

Barker called 911 and the van, which was not drivable, was towed safely away. Even the rescuers were amazed that the wheelchair ramp was still functional and that the driver had been protected, even in a driver-side collision. Thankfully no one was seriously injured in the other cars either.

Don't Try This At Home

BraunAbility does NOT recommend testing out the reliability of our vehicles to the extent Stevie has, but hopefully his experience helps assure you that if you're behind the wheel of a BraunAbility accessible vehicle, you're in a van that's built to last.

"That thing (the van) was a beast," stated Barker. "I won that fight."

Thanks to Superior Van and Mobility and Stevie for sharing this memorable story.