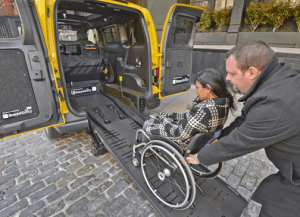 For people with disabilities, catching a cab can be incredibly problematic. Depending on what city or state you're in, it can take a number of hours for an accessible vehicle to arrive - if not longer. In fact, just last month Tankisha Henderson waited 15 hours for a cab at the Omni hotel in Dallas, prompting hotel staff to ask her to leave the lobby.

"I've had to wait for cabs in many different cities," Henderson said "But this is the first one I've been to where it's like, 'We can't come at all.'"

Wheelchair accessible transport is still a major issue and one that has its horror stories in every state the country over. However, of late, New York seems to be at the center of the subject, with their famous yellow taxis causing controversy and confusion.

Of a 13,200 strong fleet, at the time of writing this article, only 233 of New York's taxis were wheelchair accessible. With a booming population that's always on the rise, that figure isn't nearly high enough to accommodate New York's 90,000 wheelchair users. What's more, their latest model, known as the "Taxi of Tomorrow," has also had its obstacles.

When the city unveiled the Nissan NV200 in 2012, it became clear that the vehicle could only be retrospectively fitted for mobility adaptations and was, according to Mayor Michael Bloomburg, going to take over the entire yellow fleet for the next 10 years. However, the Americans with Disabilities Act prohibits the use of vehicles as taxis if they are not accessible and, unless all of the NV200 vehicles were adapted before integrating into the fleet, they would be in violation of the law.

At the time of unveiling, Carlos Ghosn, chief executive officer of Nissan Motor Company, said that the cab "had been designed so it can be modified for wheelchair users, without compromising the integrity of the vehicle." In fact, to rectify the issue of inaccessibility, Nissan smartly partnered with BraunAbility to deliver the modifications to the highest possible standard. 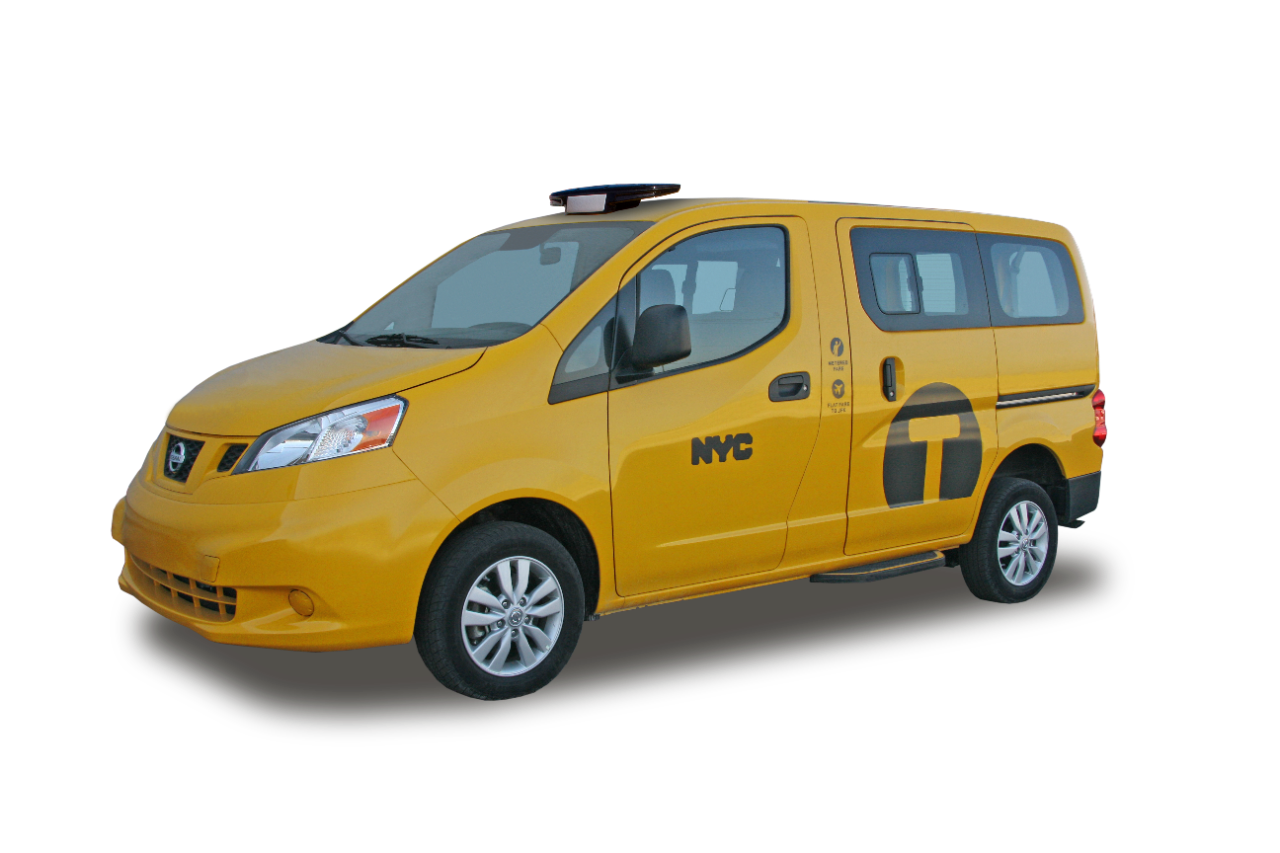 However, just weeks before the first NV200 cabs were set to appear on city streets (October 28, 2013), a State Supreme Court judge blocked the deal - not because of ADA violations, but because the Taxi and Limousine Commission (TLC) lacked the authority to force cab owners to purchase the vehicle. Although accessibility issues were not addressed in court, the judge's decision bought accessibility campaigners the extra time they needed.

And campaign they did. On December 6, it was announced that half of all medallion taxicabs in the city will be wheelchair accessible by the year 2020. Although the contract between Taxis for All and TLC is pending court approval, their agreement represents a historic settlement for the city of New York and if it holds, accessible cabs will be phased in over the next seven years.

"We're overjoyed that the City has finally seen fit to treat us fairly," said Edith Prentiss, chair of the Taxis for All Campaign. "We believe this historic pact will soon make a huge difference for people who use wheelchairs - not only here in New York City but across the country."

Unsurprisingly, the ruling has had mixed responses. Whilst the commission's board still needs to vote on it, some have said that it lacks funding and will affect taxi fares. However, former TLC Commissioner Frank Carone said, "I'm proud that once again New York City is taking the lead on implementing progressive, ground-breaking measures. This agreement will become a benchmark for other cities, nationwide and worldwide, to provide the extra services some need to live and work in the city."

While the NV200 design has since been retired, the push for more accessibility in major cities like New York has continued. BraunAbility is proud to offer several other commercial conversions on Dodge and Toyota vans - both of which are currently being used throughout the city of New York. Our commitment to wheelchair accessible vehicles will ensure that more and more, wheelchair users are provided with stress-free, comfortable journeys that take all of their needs into account.